In this masterclass, Professor Nathan Braude works with student Otoha Tabata on contrast, phrasing, and character in the Allemande and Courante from Bach’s third cello suite, performed on viola.

Thank you for your feedback!
Back to navigation
Home Masterclasses catalogue
Cello Suite No.3 in C major, BWV 1009, Allemande & Courante

In this masterclass, Professor Nathan Braude works with student Otoha Tabata on contrast, phrasing, and character in the Allemande and Courante from Bach’s third cello suite, performed on viola. He urges her to consider the key and the context of each movement as part of the larger work when deciding on her interpretations. In the Allemande, Braude encourages Tabata to highlight the movement’s unique rhythmic elements as well as any unexpected harmonies. He also helps her more effectively use her bow to open the quality of the sound and capture the character of the movement. Overall, his goal is to help her avoid monotony. He demonstrates how using unequal note lengths, varied dynamics and articulation, and different tone colors can help give the music an almost speech-like quality, allowing the audience to understand it better. In the Courante, Braude helps Tabata choose a tempo that will stimulate energy and excitement. He also offers advice on navigating the dynamics and phrasing, suggesting an action-reaction approach to creating contrast.

Bach’s six cello suites, composed during his time as Kapellmeister in Cöthen between 1717-23, are some of the greatest and most challenging works for solo cello ever written. Like its counterparts, the third suite remains in a single key throughout six dance movements. Because it is in the key of C major, it has a naturally cheerful quality and resonance, and open strings and double stops are frequently incorporated. Bach strategically hints at the underlying harmonies with the use of pedal notes and broken chords. The prelude is in A-B-A-C form, alternating between scalar and chordal passages. The allemande in this suite is unique because it deviates from standard Baroque practice by using three sixteenth notes as an upbeat instead of one. Somehow, the courante maintains an elegance throughout extended virtuosic passages. The emotional core of the piece lies in the sarabande, which is both soulful and dignified. The first bourrée is spirited yet simple, while the second is slightly slower and more lyrical. Full of leaps, the lively final gigue brings the suite to an animated conclusion.

We have to decide also, where are we going to put commas, exclamation marks, question marks? In a way that will be understood by our audience.

Aim for excellence! You can improve your skills with expert advice. Download the annotated sheet music of this viola masterclass. Please note that this piece has been annotated in accordance to Nathan Braude’s feedback and comments. 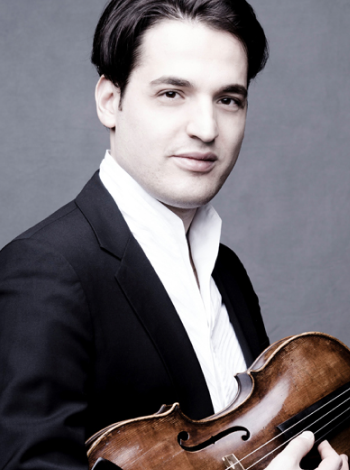 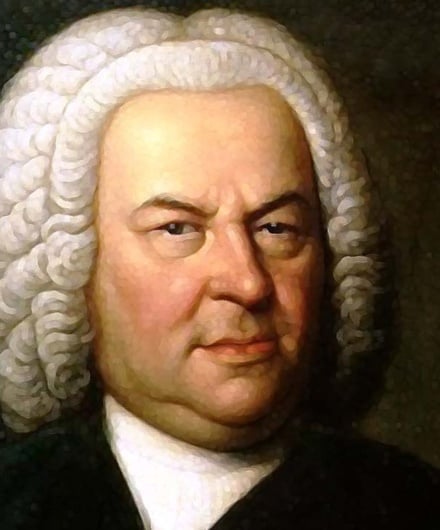