In this class, the second that the master Gyorgy Pauk dedicates together with the student to Bach's Sonata nr. 2 for solo violin, they work on some fundamental issues: color and direction.

Thank you for your feedback!
Back to navigation
Home Masterclasses catalogue
Violin Sonata No.2 in A minor, BWV 1003, Grave & Fuga

Therefore, following this guideline, Pauk makes several indications that focus on the bow, and how this is going to be the one that, in a way, "decides" about the color and the direction.

In an intense way, and almost without pause, the master and the student work on this masterpiece by Bach.

Violin Sonata No.2 in A minor, BWV 1003 by Johann Sebastian Bach

Bach himself was a highly accomplished violinist: this instrument was in fact most likely one of the first instruments he studied with his father and his first musical post at age seventeen was as a violinist. The six Sonatas and Partitas are dated 1720 and are, as is often the case with Bach's music, inescapable masterpieces for any performer and also for music listeners. The three sonatas are modeled on the Italian tradition of the sacred church with four sections: a slow introduction followed by a fugue, a lyrical slow movement, and a fast finale. 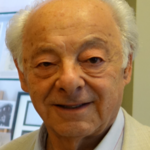 What I was missing was the direction…

Aim for excellence! You can improve your skills with expert advice. Download the annotated sheet music of this violin masterclass. Please note that this piece has been annotated in accordance to György Pauk’s feedback and comments. 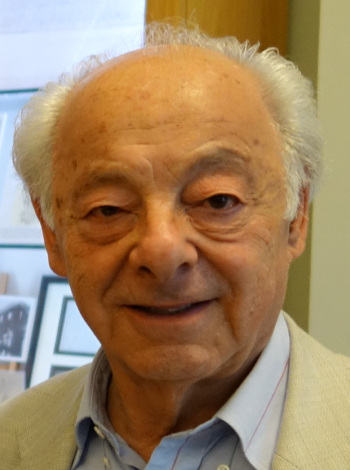 First Prize in 1956 at the Niccolò Paganini International Violin Competition in Genoa, Italy.

Recognized as one of the leading violinists of his generation, György Pauk was born in Budapest, Hungary, and received his musical education at the renown Franz Liszt Music Academy. Before settling in London in 1961, he already won First Prize at the Paganini Competition in Genova, The Premier Grand Prix at the Jacques Thibaud Competition in Paris, First Prize at the Munich Sonata Competition, and had performed numerous concerts all over Eastern Europe.

He made his London debut in the Wigmore Hall in 1962, receiving outstanding reviews in the press, followed by his orchestral debut in the Royal Festival Hall, with the London Symphony Orchestra under Lorin Maazel. He made his US debut with the Chicago Symphony at the invitation of Sir George Solti. Likewise, he has performed in all five continents, giving an average of 90 concerts a year alongside many major orchestras, collaborating with conductors like Haitink, Dorati, Barbirolli, Solti, Kondrashin, Boulez, Rattle, Dutoit, Rozdestvensky, Dohnanyi, Colin Davis, and more. What's more, he has appeared, among others, at the Edinburgh, Luzern, Cheltenham, Bath, Hollywood Bowl, Ravinia, Santa Fe, Aspen, Dubrovnik, and Prague Spring Festivals.

He was a regular soloist at the Henry Wood Promenade Seasons at the Albert Hall and made innumerable broadcasts for the BBC. His exceptional rich repertoire, also for chamber music, includes several masterpieces of the 20th Century. He retired from the podium after five decades, playing his last farewell concert with the Budapest Festival Orchestra under their conductor Ivan Fischer in Budapest in 2008.

György Pauk is now professor at the Royal Academy of Music in London, where he conducts a “Performers Class” with selected young talents from all over the world. He has led masterclasses in the US at the following institutions: Curtis, Peabody, Yale, Cleveland, Oberlin, Manhattan School, San Francisco, and Juilliard School, as well as in schools all over China, Japan, Israel and across Europe. He is often invited to juries of many major international violin competitions. 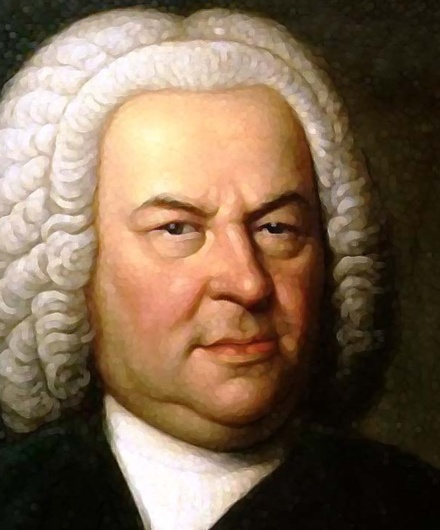 We have found 3 contents about Bach, Violin Sonatas