In this masterclass, Professor Augustin Dumay and his student work together on Ernest Chausson’s Poème.

Thank you for your feedback!
Back to navigation
Home Masterclasses catalogue
Poème, Op. 25

In this masterclass, Professor Augustin Dumay demonstrates how to phrase and capture the intensity in Chausson’s Poème. He cautions the student against having too much physical tension while trying to produce the right character for the music, as being mindful of shoulder tension will prevent health problems down in the future. Dumay works with the student to find a variety of expressive colors in the music and exaggerate the phrasing and direction. To help with this, Dumay offers many alternate bowing suggestions that will better serve the phrasing. He also stresses the importance of maintaining lyricism throughout, regardless of the intensity of the mood. However, though there should always be connection, Dumay also teaches the student that not all notes should be equal. There should be a clear distinction between the most important notes or sections and accompanimental figures to give clarity to the musical expression.

Poème’s genius is in its agility and finesse. Originally, the piece was subtitled “Le Chant de l'amour triomphant” (The Song of Triumphant Love), a short story by Ivan Turgenev about two friends, a painter and a musician who fall in love with the same woman. After choosing the painter, the musician spends many years traveling India and other Asian countries. He returns home with new skills, one of these being his ability to play an Indian one-stringed instrument, where he plays the “Song of Triumphant Love.” 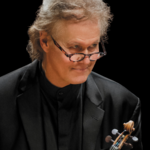 Don't practice and don't be under this terrible stress because you are doing a creation of stress. We have already enough. It's not necessary to put more. 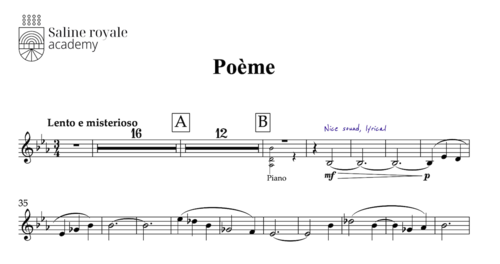 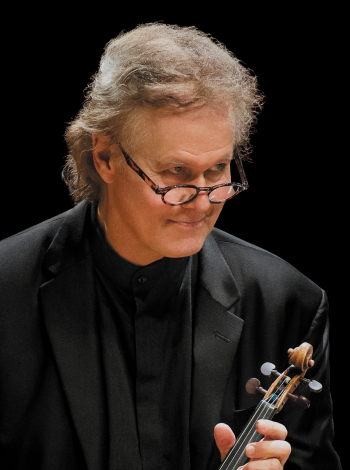 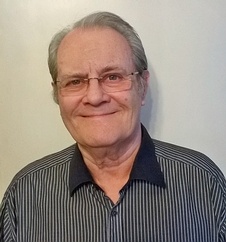 Béla Kovács was born in 1937 in Hungary and studied under György Balassa at the Liszt musical academy in Budapest for 5 years between 1951 and 1956. Upon graduation, he joined both the Hungarian State Opera and the Philharmonic Orchestra of Budapest as First Clarinet and remained there until his retirement in 1981. Béla Kovács wrote several Études pieces for clarinet, a set of homages written in the style of famous composers, with the aim to help young musicians play all kinds of styles and techniques. His compositions remain used to this day and are widely popular. Kovács married ballet dancer Adél Orosz in 1962 and stayed with her until he died in 2021. He toured and recorded extensively, and was a well-established musician, teacher, and composer.

See all Ernest Chausson's masterclasses
Register and access this masterclass for free. No credit card required.