Thank you for your feedback!
Back to navigation
Home Masterclasses catalogue
Cello Sonata No. 3, Op. 69, 1st movement

In this masterclass, Marc Coppey examines some typical obstacles found in Ludwig van Beethoven’s works, and discusses idiomatic practice in the field of music.

With this, the cello master emphasizes the importance of executing a sound that delivers great presence and richness via technical skill. The student is prompted to consider the point of contact (when the bow meets the string), the bow’s speed, posture, and preparation.

Furthermore, Coppey discusses the egalitarian relationship between the piano and the cello and how they support and elaborate each other’s part. Musical elements such as rhythm, tempo, phrasing, as well as musical ornaments like appoggiatura are also explored.

What you will learn in this masterclass

In this piece, Beethoven celebrates the cello’s range with long, lyrical lines. In the first movement, Allegro ma nontroppo, the cello emits a thoughtful solo cantilena. The cello is met with response by the piano, which concludes the passage with a brief cadenza. The cello and the piano reverse roles until they reach a dolce cadenza concluded by the cello. The two instruments communicate a rich blend of ideas with one another until a fully realized musical concept is achieved. 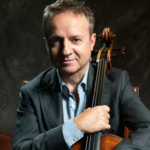 Scales, arpeggios and other rudiments of musical theory are fundamental in the creation of music. The simplest musical motifs can be deeply lyrical.

Aim for excellence! You can improve your skills with expert advice. Download the annotated sheet music of this cello masterclass. Please note that this piece has been annotated in accordance to Marc Coppey’s feedback and comments. 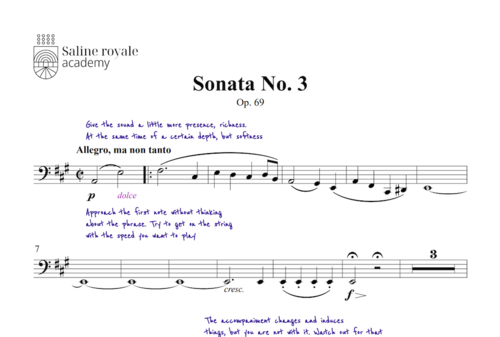 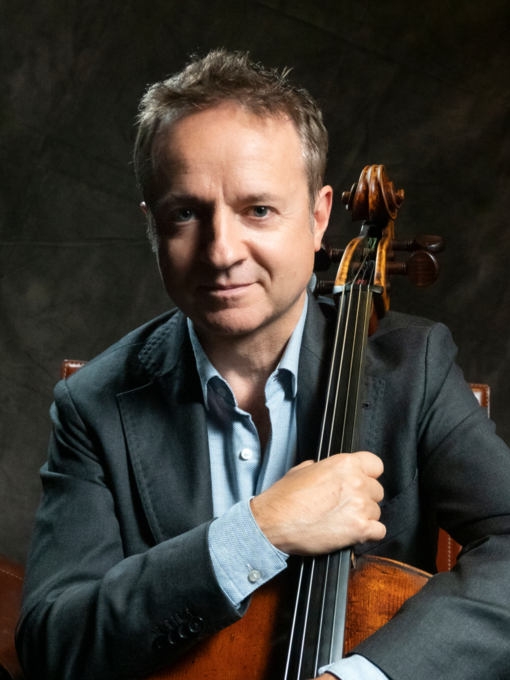 In 1988 won the two highest prizes of the International Johann Sebastian Bach Competition: the first prize and the special prize for best Bach performance.

Marc Coppey is a critically acclaimed musician and is considered to be one of today’s leading cellists worldwide. Originally from Strasbourg, France, Coppey began his musical training at the Strasbourg Conservatory before attending the Conservatoire National Supérieur de Musique et de Danse de Paris and the University of Indiana Bloomington. In 1988 at only 18-years-old, Coppey won first prize and special prize for best Bach performance at the International Johann Sebastian Bach Competition in Leipzig, Germany. Since then, Marc Coppey has regularly performed as a soloist with leading orchestras in collaboration with numerous distinguished conductors. Such conductors include but are not limited to: Eliahu Inbal, Rafael Frühbeck de Burgos, Yan-Pascal Tortelier, Emmanuel Krivine, Alan Gilbert, and many more. He appears regularly in some of the most prestigious concert halls across Europe, North and South America, and Asia. In addition to his solo concert career, Marc Coppey is a professor at the Conservatoire National Supérieur de Musique et de Danse de Paris and leads masterclasses all over the world. What’s more, Marc Coppey lends his expertise in the arts and is the Artistic Director of the Musicales de Colmar chamber music festival as well as the Musical Director of the Zagrebacki solisti (Zagreb Soloists). In 2014, he was named the Officer des Arts et des Lettres by the French Minister of Culture. 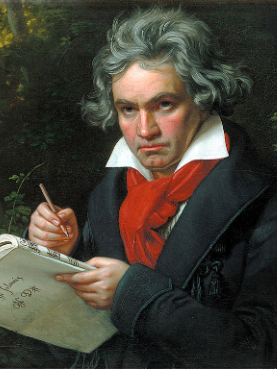 We have found 2 contents about Beethoven, Cello works