In this piano masterclass, Denis Pascal and Akihito Maruyama work on phrasing, articulation, and more.

Thank you for your feedback!
Back to navigation
Home Masterclasses catalogue
Piano Concerto No. 1 in B♭ minor, Op. 23, 2nd movement

In this piano masterclass, Professor Denis Pascal and student Akihito Maruyama work on Piotr Ilitch Tchaïkovski’s concerto No. 1, the andantino.

Maruyama is first told to pay close attention to his articulation, balancing, and phrasing of his interpretation. He must strive to build a more natural musical construction and keep things “as simple as possible.” Moreover, Pascal explains that the intensity comes from the sound projection, the elegance, and the vibrations, not from pure strength. In that regard, Maruyama must avoid being too heavy on the notes, and try to imitate the singer’s natural crescendo. It is also essential to pay attention to the orchestra, especially in the second part where the piano is more an accompaniment then the focus.

Pascal emphasizes the importance of being as soft as possible and avoid cutting off the long notes. Additionally, the Professor tells his student to work on his connections, especially between repeated notes.

Piotr Ilitch Tchaïkovski began composing his Piano Concerto No. 1 in B-flat minor in 1874, wishing for pianist Nikolai Rubenstein to premiere it. However, Rubenstein criticized the piece, scandalized by the lack of traditional structure and excessive emotion. Tchaïkovski took offense and had Hans von Bülow premiere the work instead in 1875. The piece was a huge success with audiences, but less so with music critics. Piotr Ilitch Tchaïkovski revised the piece two times, completing the final edits in 1888. Eventually, even Rubenstein came to appreciate the piece.

The first movement, Allegro non troppo e molto maestoso – Allegro con spirito, opens with a magnificent orchestral introduction followed unexpectedly by an early piano cadenza. The rest of the movement is almost fantasy-like, with the thematic organization deviating from standard practice. In the beginning of the second movement, Andantino semplice – Prestissimo – Tempo I, the flute sets a gentle tone with a singing melody. Later, the music becomes more lively, with the piano engaging in quick passage work before settling down to the original tempo and mood. The final movement, Allegro con fuoco – Molto meno mosso – Allegro vivo, draws inspiration from a Ukrainian folk song. The rhythmic and virtuosic opening music is contrasted by a lyrical theme, but eventually drives forward to a stunning conclusion.

Aim for excellence! You can improve your skills with expert advice. Download the annotated sheet music of this piano masterclass. Please note that this piece has been annotated in accordance to Denis Pascal’s feedback and comments. 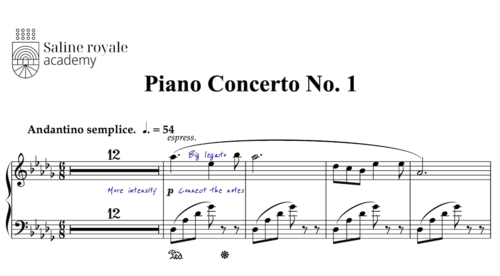 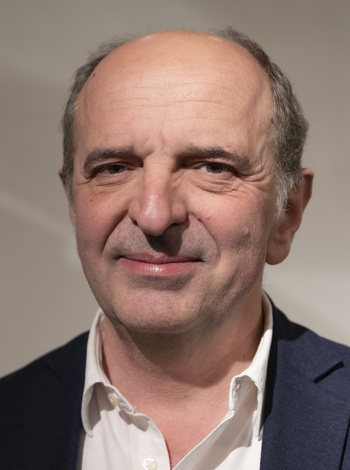 His monographic disc devoted to Jean Wiener for Sisyphe won a Diapason d'Or.

Denis Pascal performs in France and throughout the world as a soloist and chamber musician. He has made numerous appearances in the United States in venues such as: Lincoln Center and Merkin Hall in New York, Kennedy Center in Washington, Herbst Theater in San Francisco, and more, as well as in Asia: Yokohama Festival in Japan, Seoul, and in Europe in Palermo, Rome, Venice, Lisbon, Helsinki, Liepaja, Madrid, Valencia, etc. He is regularly invited in Germany to the prestigious Husum Piano Festival, where he performs the most audacious programs. In Paris, he has been applauded by audiences at the Théâtre des Champs-Élysées, the Théâtre du Châtelet, the Théâtre de la Ville, the Salle Gaveau and the Opéra Garnier, as well as at numerous international festivals.

He has performed with the national orchestras of Lyon, Bordeaux, Besançon, Toulouse, and the Orchestre d'Auvergne. His concerts are well-thought-out: commited to maintaining a historical awareness of the repertoire, he often leaves the beaten track and gives concerts that are both striking and accessible to all, rigorously applying a consistent ethic to the Liszt repertoire, as well as to impressionist music and post-romantic scores. 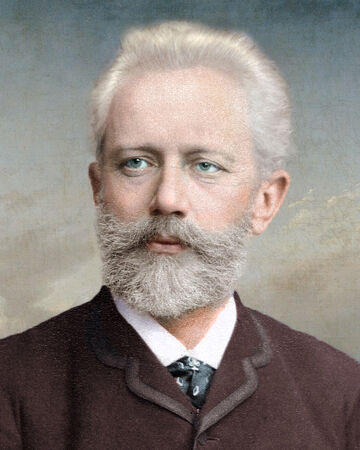